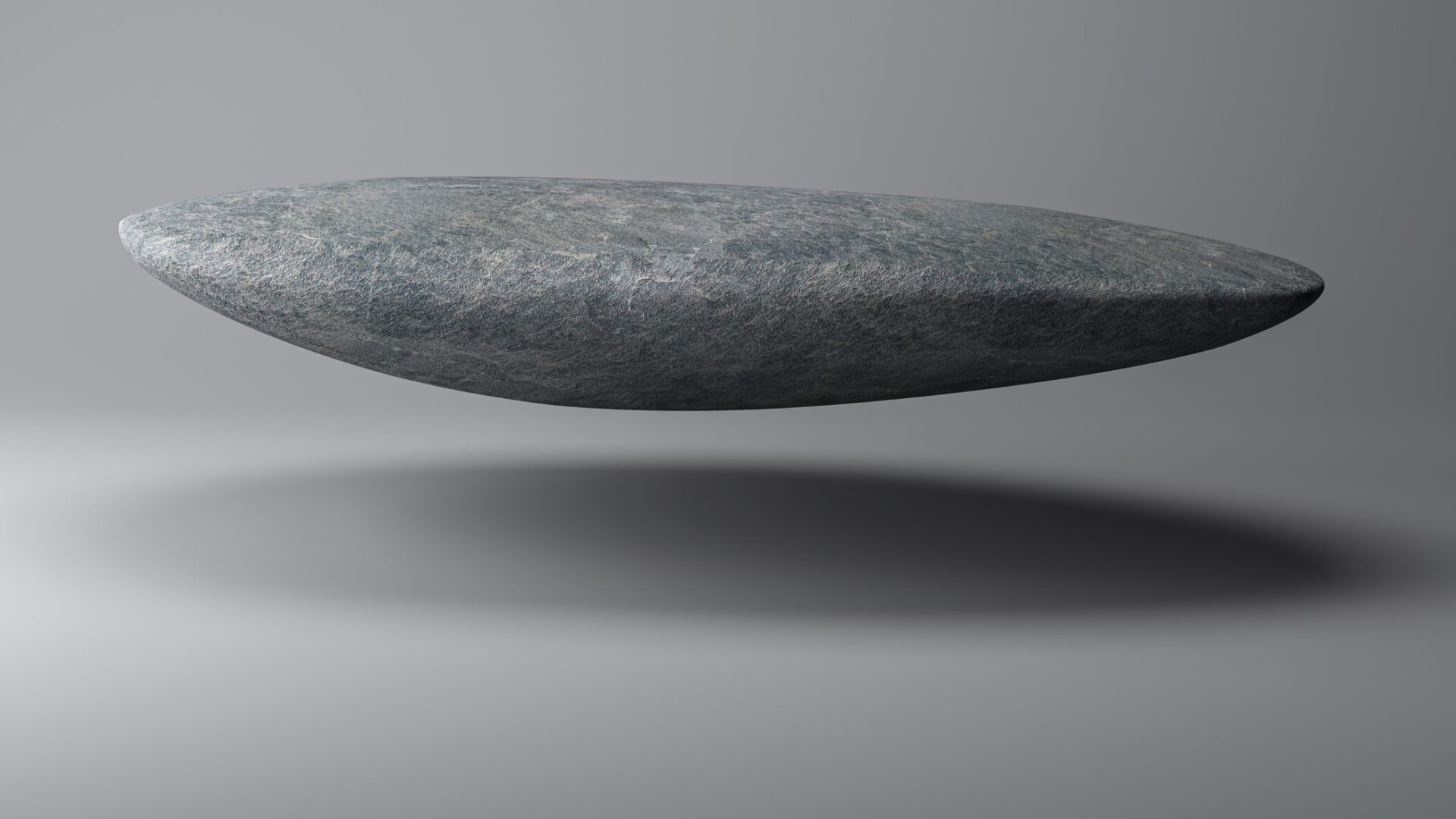 Scientists today have already demonstrated that sound vibration can levitate small objects by suspending them in a medium, using frequency pressure from intense sound waves. And if we look at our history we see various incidents of this lost technology where sound was used to levitate objects.

There is the story reported in his diary by a Swedish doctor, Dr Jarl in 1939, where Tibetan monks were able to levitate huge stones through the power of sound, by chanting a mantra and using certain instruments placed at a specific distance.

There is the mystery surrounding the construction of Coral Castle in Florida by Edward Leedskalnin, where he built the entire site by himself by lifting massive blocks, single-handedly and with no machinery. “I know the secrets of the people who built the pyramid” he claimed.

And what about the pyramids? An amazing accomplishment of mathematical precision and engineering. Made with huge granite blocks sourced from a quarry located 500 miles away and assembled with such precision, that it is impossible to fathom how ancient Egyptians would have managed so many years ago without modern tools or technology. Especially if we consider that we haven’t been able to reproduce it today even with our most advanced technology. A mystery, just like the large quartz basins scattered around the pyramids, all with the same diameter and curvature and modular in nature, which suggest there were most probably placed together all around the pyramids, before they were moved by the Egyptian authorities to display for tourists. The fact that they are made of quartz and piezoelectric crystals, just like the pyramids suggest that they were used to amplify acoustic waves, like a modern speaker, and not for ritual sacrifices, as originally believed, since no trace of blood has ever been found and no other plausible explanations have been given so far. Even nowadays speakers that produce high frequency sounds use piezoelectric transducers, instead of the traditional magnetic coil. And we all know that a stereo speaker can cause objects to vibrate and sometimes even break. So it follows that levitation is also possible.

Also if we look at Dr Jarl experience at the Tibetan monastery previously mentioned, he talks about specific instruments placed at specific distances from the mountain cliff where the big stone was going to be moved to. He also mentioned a huge concave, polished slab of rock shaped like a bowl or a basin, on top of which the big stone was placed before it started to levitate towards the cliff. Again a reference about a basin or an ancient speaker.

Leedskalnin also used a device that looked like a concave basin to build his coral castle all by himself. A device that to this day no one knows what it was used for.

Abdul Hasan Al-Masudi who was a 10th century Arab historian, wrote about 30 books on the history of the world. In one of these books there is a passage where he talks about how the pyramids were built and how the huge stones transported. He wrote that the stones were struck with a metal rod which would make them levitate along a path fenced with metal poles. The metal rod is an interesting artifact. In the Egyptian hieroglyphics we often see Pharaohs and priests carrying these rods or sceptres, called ‘was sceptre’ which looked very much like a tuning fork. We all know the vibrations of the two tines of the tuning fork produce movement of surrounding air molecules. So why can’t we hypothesise that these rods were indeed used to levitate objects through vibrations and frequencies?

So we can see how the pyramids and many other megalithic structures and sites built by ancient civilisations around the world could have been put in place with advanced knowledge of vibrational physics still unknown to us today.

Of course we can assume none of these stories and papers are real and were told or written by people with a flair for fantastical tales; however there are far too many anecdotes dotted all throughout our history which point at an advanced technology of gravity manipulation through sound, to just dismiss them as not real.

Scroll UpScroll Up
× How can I help you?