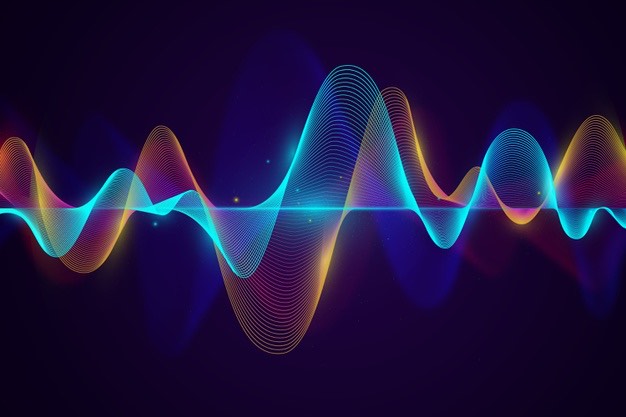 It is said that sound is the origin of creation. In many ancient scriptures sound appear as the first element, the sacred original sound of the universe or “AUM” from which everything came forth. There is reasonable scientific evidence that proves that sound waves were somehow responsible for the creation of the universe. The first sound ever was the sound of the Big Bang followed by infinite soundwaves expanding through the primordial space to create the universe’s structure.

If we look at the Bible and Hindu Vedas creation myths both mystics of West and East believe the Universe and everything in it, including us, is a result of infinite combinations of sound patterns which created matter. Creation myths can often convey profound truths, either symbolically or in literal sense and in fact modern new creation theories often blend science and spirituality together. Is it really that difficult to believe that ultimately life was created by waveforms with precise geometric structure and symmetry and that it is currently being sustained and kept together by vibrations and sound frequencies?

The law of nature states that everything has a vibration. Einstein with his Theory of Relativity proved that all matter is energy and therefore nothing in the universe is still. Everything in nature is vibrating, every single living and non living thing in this universe has a resonance, or a frequency at which it vibrates. There is no solidity in the universe. The entire material world is nothing but vibration.

Scroll UpScroll Up
× How can I help you?